Homer’s Biography Homer, better known as Glen Schley to his family and friends, was born in Dublin, The Republic of Ireland. It wasnt long before he and his family left for pastures new. From Ireland to the U.K., the U.K. to the Netherlands.. you get the picture. Now, he resides in Rotterdam (Tha Docks). He got […] 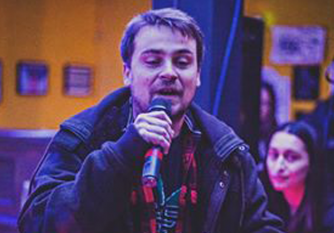 Stile’s Biography Stile Tha Masta (aka Dean Stephen Schley) has a similar background story to Homer. This is mainly due to the fact that Stile is Homer’s younger brother. They both travelled around at a young age following their parents to pastures new before settling in Rotterdam aka Tha Docks. At the age of ten […] 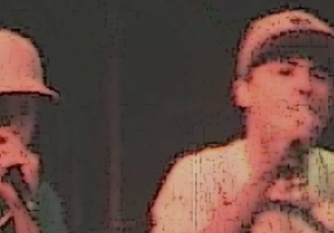 The Docks Saints Homer and Stile Tha Masta have been producing music together since 2001! In that time they havent only doubled in age, they also doubled their knowledge. This has drastically improved their music in every possible aspect and they are here to show it. Still residing in the Docks (Rotterdam, NL) and now […]